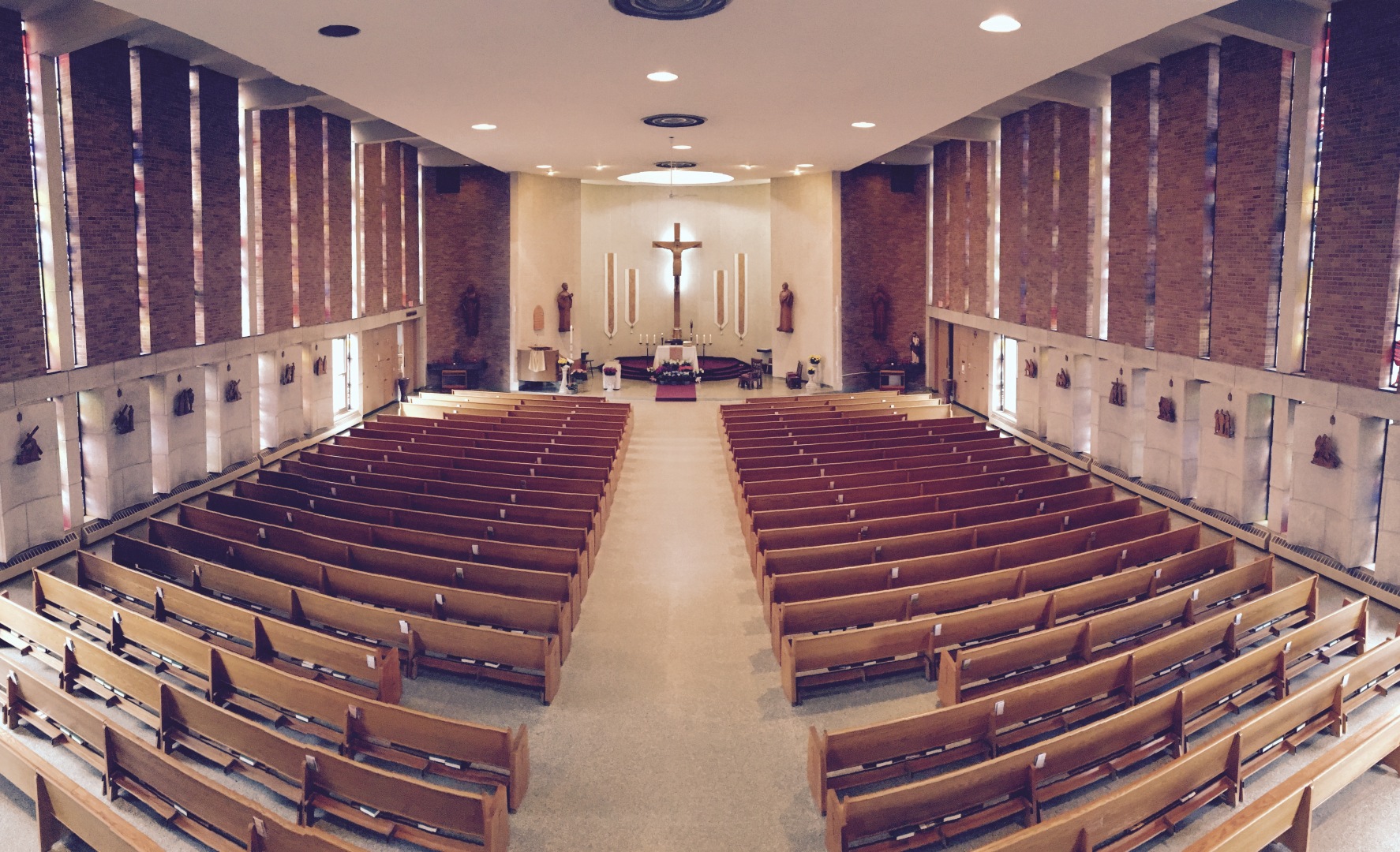 CNA Staff, Mar 1, 2021 / 07:40 am (CNA).- Scotland’s Catholic bishops said on Monday that they plan to engage in “dialogue” with government officials over a cap on worshipers when public Masses resume in time for Easter.

In a March 1 statement, the bishops welcomed last week’s announcement by Scotland’s First Minister Nicola Sturgeon that public worship would be permitted again from early April.

“As Scotland’s Catholic bishops, we welcome the recent announcement by the First Minister foreseeing a return to our churches for the most important celebration of the liturgical year at Easter. We also welcome the recognition of the status of public worship implicit in this decision,” they said.

“The Catholic community recognizes the seriousness of the pandemic and is committed to working with others to avoid the spreading of infection.”

The bishops continued: “At the same time, we anticipate ongoing dialogue with the Scottish Government regarding the requirement of a numerical ‘cap’ on the number of worshipers.”

They argued that numbers should be dictated instead by the size of church buildings.

Public worship was first suspended in Scotland on March 19, 2020. Masses with congregations were permitted again from July 15, but subject to a 50-person limit.

The Scottish bishops said at the time that they were “perplexed by the decision,” given that other sectors closed during the country’s first lockdown, such as “construction, manufacturing and elite sports -- have now been left free to continue in operation.”

They also pointed to the U.K. government’s decision not to restrict public worship in England, in recognition of “the essential contribution of public worship to the spiritual welfare of all citizens.”

CNA reported last month that a Catholic priest had challenged the ban on public worship. Fr. Tom White, Dean of the City East St Alphonsus Church in Glasgow, filed a pre-action letter with the Scottish government seeking to lift restrictions.

In their statement, the bishops said: “The opening of churches is a sign that the sacrifices endured so far are bearing fruit and gives us hope and encouragement to persevere. We pray that the Risen Christ, for whom we long during this holy season of Lent, will bless and bring healing to our nation.”

Welsh Contemplatives Speak From Their Silence CNA Staff, Mar 1, 2021 / 06:00 am (CNA).- A body representing religious men and women has questioned the exclusion of elderly religious from the early stages of coronavirus vaccination programs in Belgium.

In a letter dated Feb. 19, Br. Robert Thunus, president of the Conference of Religious Women and Men in Belgium (COREB), told Frank Vandenbroucke, Belgium’s Minister of Health and Social Affairs, that the treatment of elderly religious was “totally inconsistent.”

Belgium, a country of 11.5 million people bordering France, Germany, Luxembourg, and the Netherlands, is widely reported to have the world’s highest COVID-19 death rate. More than 771,500 people have tested positive for coronavirus and over 22,000 have died in Belgium as of March 1, according to the Johns Hopkins Coronavirus Resource Center.

In the letter, seen by CNA, Thunus explained that he was writing regarding around 1,750 religious men and women, most of whom are over 75 years of age. He expressed concern that they were being treated differently from elderly people who lived in certified care homes, despite facing a similar risk of coronavirus outbreaks.

The letter was first reported on Feb. 24 by CathoBel, the website of the Catholic Church in Belgium, which noted that homes for elderly religious varied according to the congregation. Some only house disabled people or the very old, while others include able-bodied residents who look after those who are more frail. But in all cases, community life poses an increased risk of contracting COVID-19.

The website said that COREB’s treasurer Fr. Robert Huet had raised the issue with the Agency for a Life of Quality (AViQ), which oversees health matters in Wallonia, one of the three regions of Belgium.

The agency told Huet that elderly religious would be vaccinated as part of the 1B vaccination phase, which is scheduled to begin in March and include people over 65 years of age.

In his letter, Thunus described AViQ as being “deaf to our appeals.”

CathoBel said that Mathilde Vandorpe, a member of the Humanist Democratic Center (cdH) party, would question Christie Morreale, the Walloon Minister of Health, about the issue during a committee meeting on March 2.

In his letter, Thunus noted that doctors administered the annual flu vaccine to elderly residents of religious communities. He said he hoped that, in a similar way, physicians would be able to obtain and administer the COVID-19 vaccine to religious sisters and brothers, as well as those who care for them.

“They are people at risk, as are the staff members who care for them on a daily basis,” he wrote.

Pope Benedict’s ‘Conscience Is Clear’ Regarding His 2013 Resignation

Jesus’ Blood Never Failed Me Yet